Please sign and share the petition 'Tighten regulation on taking, making and faking explicit images' at Change.org initiated by Helen Mort to the w:Law Commission (England and Wales) to properly update UK laws against synthetic filth. Only name and email required to support, no nationality requirement. See Current and possible laws and their application @ #SSF! wiki for more info on the struggle for laws to protect humans. 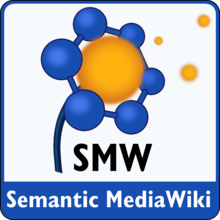 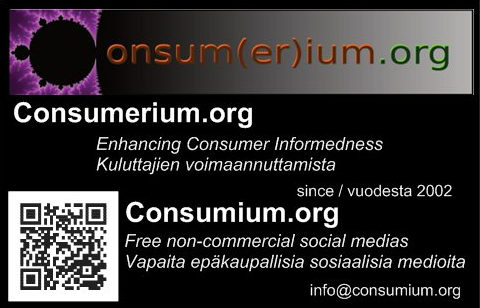 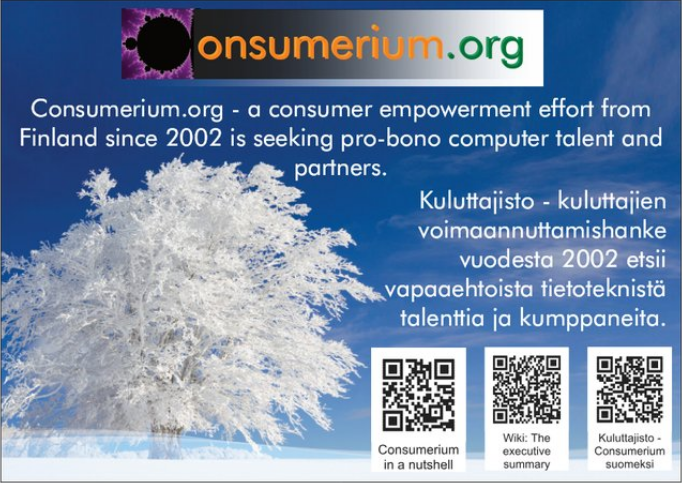