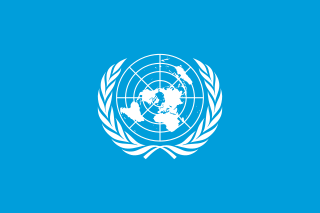 Key organizations for Consumerium within the UN System[edit | edit source]